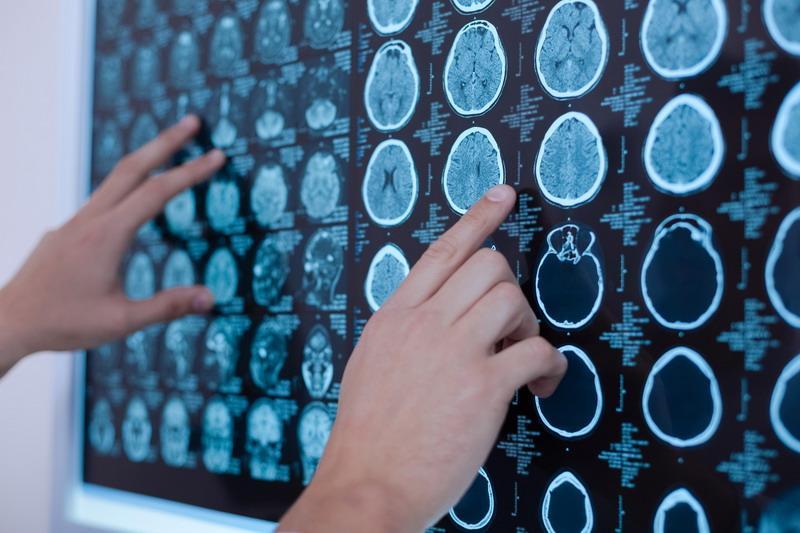 12th highest school-leaving examination results out of the 6155 candidates in State.

Fellow, American Board of Electrodiagnostic Medicine, 2000.

Listed in The Leading Physicians of the World Directory